Perhaps the smallest war museum in the Netherlands

But possibly the most personal

In this area between Arnhem and Nijmegen was hard fought by Allies and Germans.
Total 16 different nationalities where fighting. In this area are 132 aircraft crashed. Trough all the war 60.000 citizens had to be evacuated. This area between the rivers Rhine an Waal, till the line Opheusden – Dodewaard was given the name “The Island’’ by the Allies in September 1944.

In the Betuws War museum “The Island’’ is a complete overview of this heart rending history. The museum was opened in April 1999.
A lot of objects are donated in 45 years by veterans and people living across the Island .
To see are five diorama’s in which all 16 different nationalities are processed. Weapons, photography and many personal objects are make it complete. Almost every object in the museum has its own story.
There is a guide for you to give a guided tour.
As an extra supplement to the Island history there is also a diorama of the Dutch army in May 1940. (Betuwelinie) 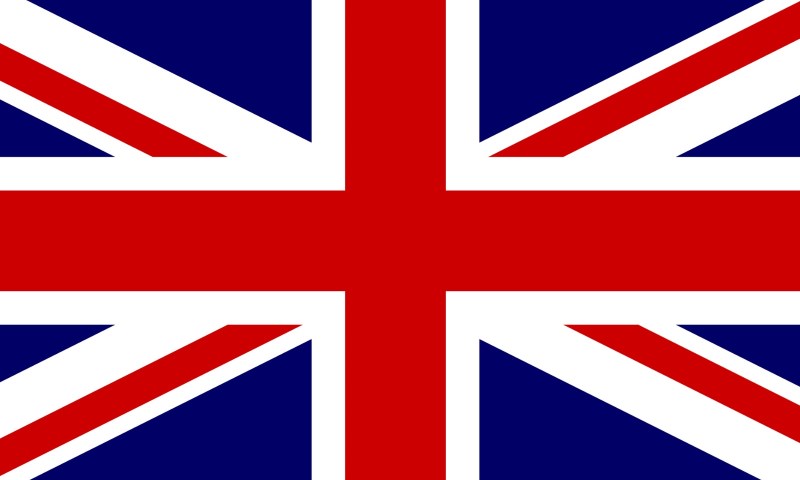 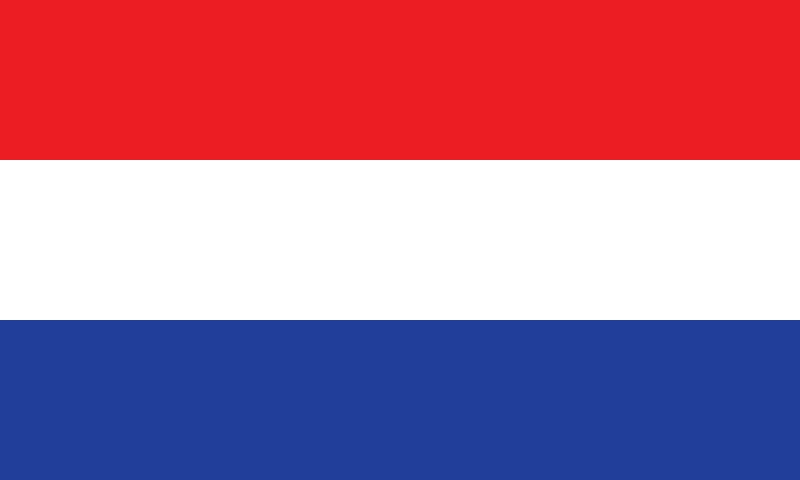 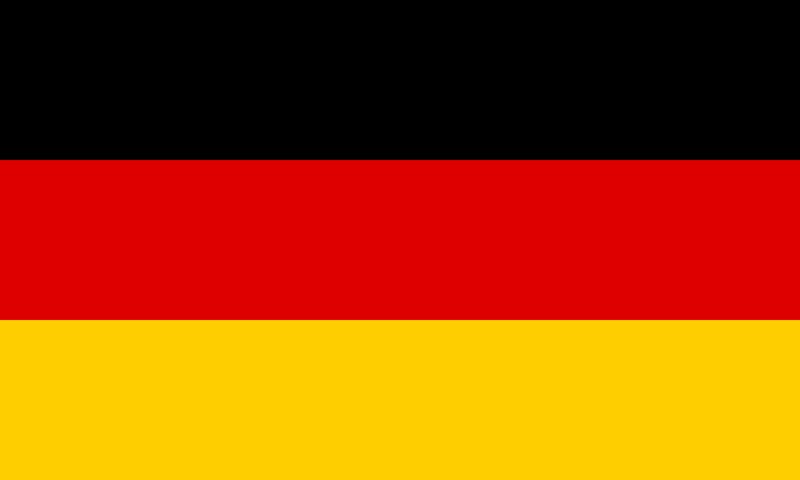